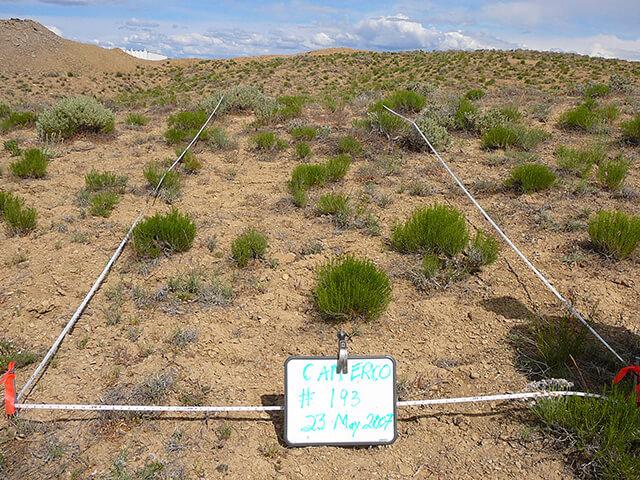 WestWater conducted thorough biological surveys in the area approximately 11 miles north of the towns of Mack and Loma, Colorado for the development of the Red Cliff Mine EIS in 2006 – 2008.

A report detailing the distribution and abundance of Eriogonum contortum was developed and submitted to the GJFO BLM on July 17, 2007. This report included the identification of potential habitat, development of a sampling procedure, and population estimates based on field examination.