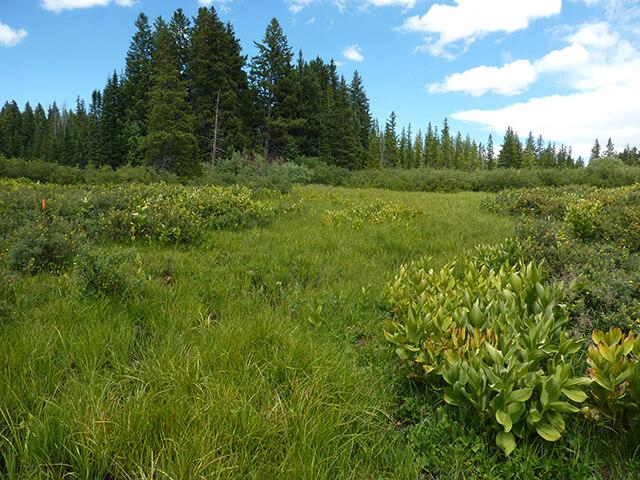 WestWater was contracted by Mesa County to complete biological surveys for the Palisade Plunge Bike Trail that is approximately 34 miles in length. The trail begins on the Grand Mesa and descends through a variety of habitat types to its terminus near Palisade, CO.

Surveys were also completed for sensitive, threatened and endangered plant species. WestWater prepared a biological survey report upon the completion of field surveys that was used in BLM’s NEPA analysis of the project. 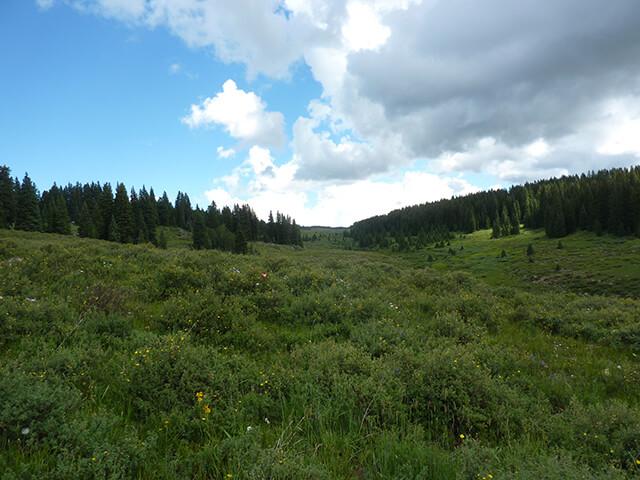 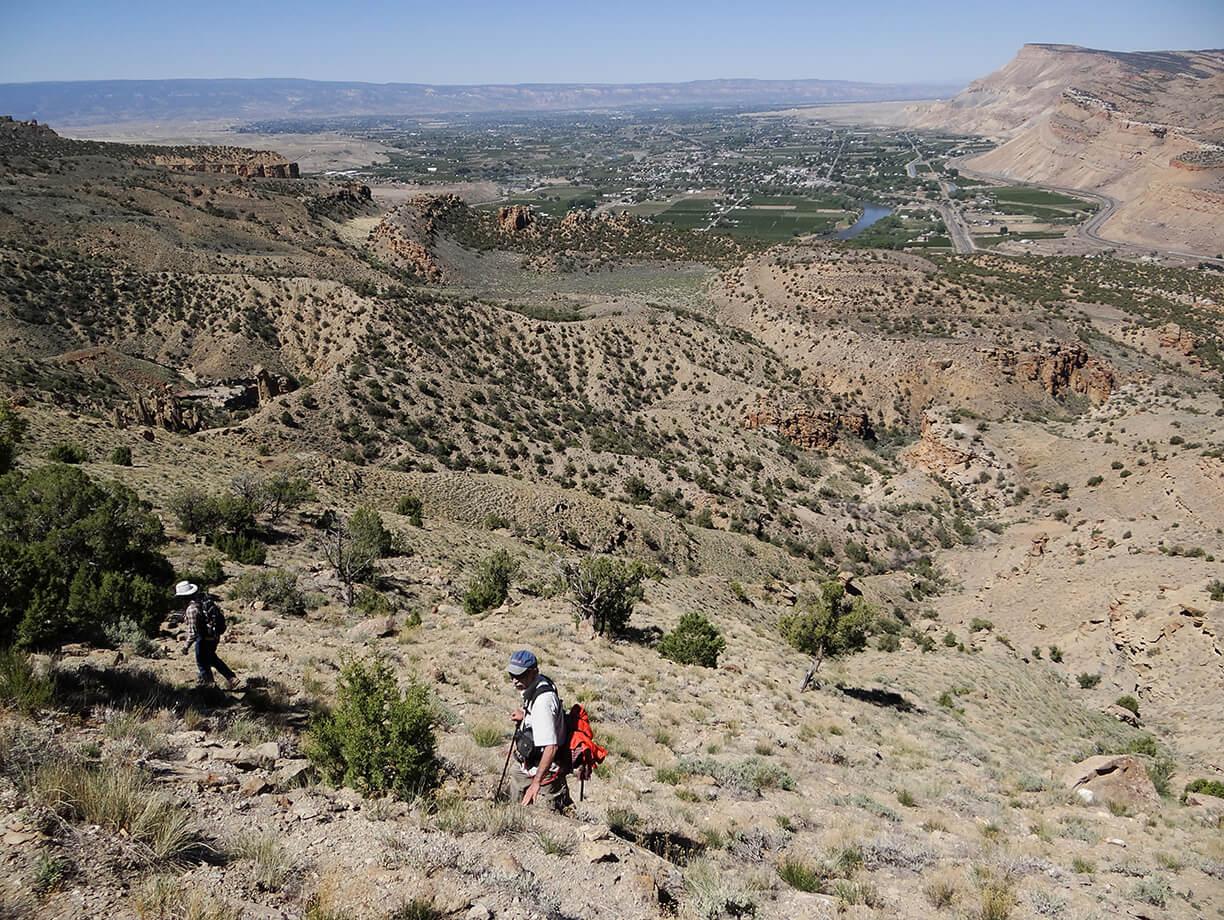