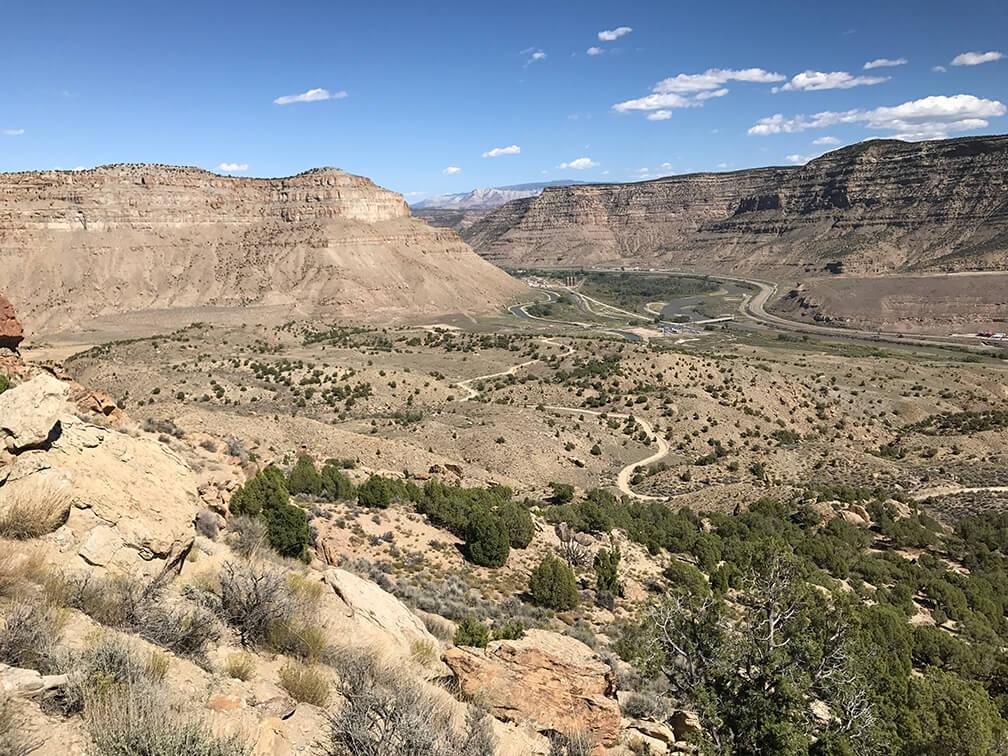 WestWater was contracted by Colorado Parks and Wildlife (CPW) to conduct threatened and endangered plant surveys and habitat assessments on the proposed Cameo Shooting Range Phases 1A, 1B, as well as the entire 1,880-acre parcel near Cameo, Colorado.

The purpose of the surveys was to identify suitable habitat and record locations of Colorado hookless cactus (Sclerocactus glaucus) and DeBeque phacelia (Phacelia submutica), as well as their suitable habitat to assist CPW in their planning efforts for the development of their Cameo Shooting Range. 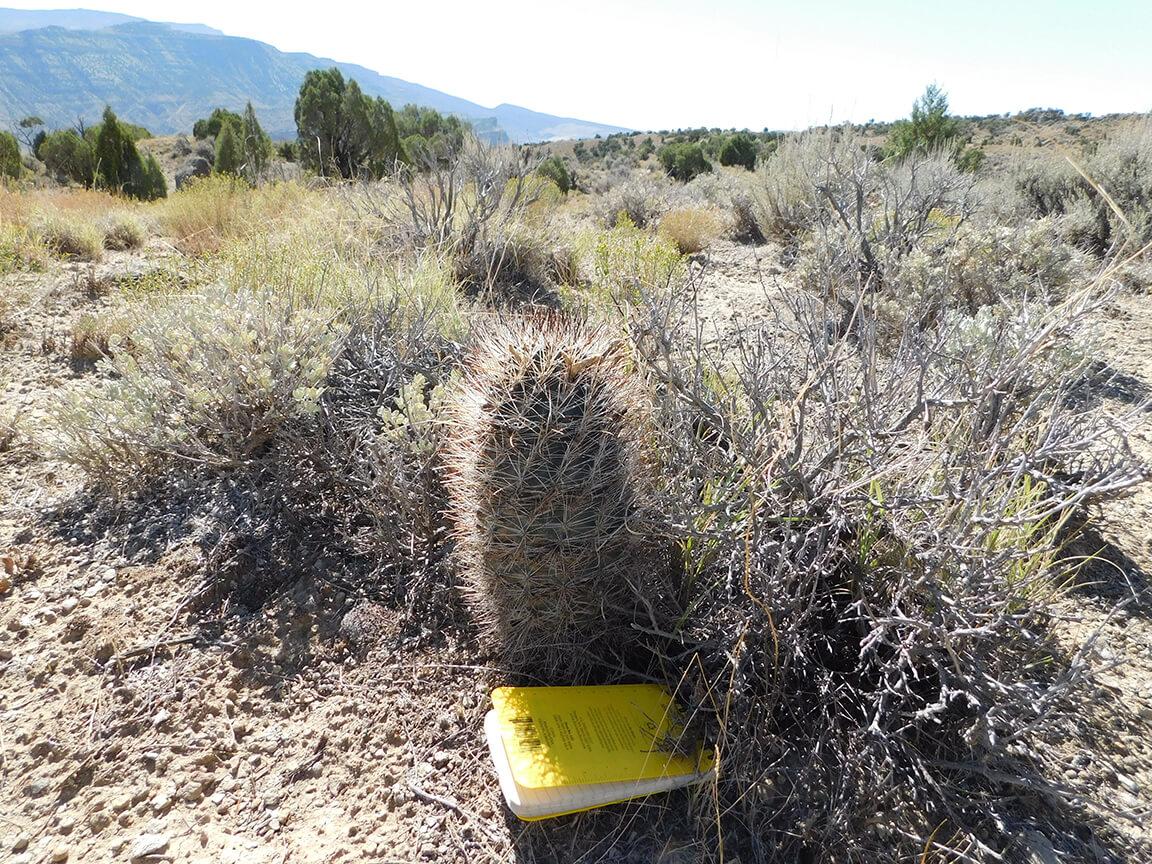