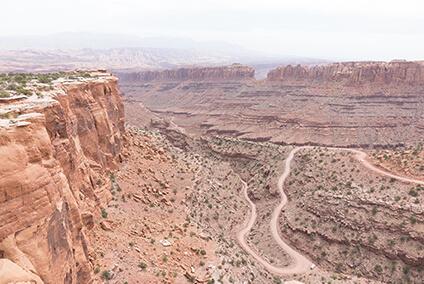 WestWater was contracted by Anson resources to perform biological surveys for their proposed Lithium Extraction project in the vicinity of Long Canyon near Moab, UT.

Surveys were also completed for raptors and migratory birds using BLM, Moab Field Office protocols. WestWater prepared a biological survey report upon completion of field surveys for BLM to use in their NEPA analysis of the project. 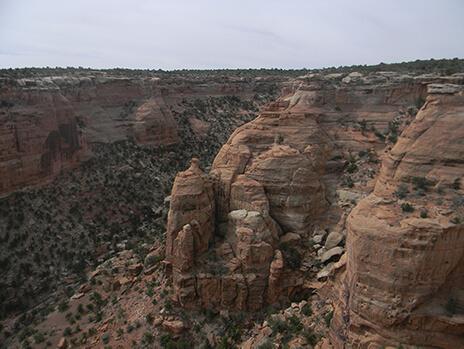